Today is the opening day of baseball season.  With this on his mind and a snow and ice storm raging on the farm, Farmer Don picked up his pen yesterday:

The setting, with upcoming baseball season upon us, is a baseball game between the Dancing Hen Farmers and the Mother Natures.  Farmer Don will be your announcer here at the stadium know as Dancing Hen Farm.  We are in the bottom of the third inning.  A recap of the game so far shows a close game with Mother Nature pitching an assortment of polar vortexes and snow storms at the Farmers in the first few innings.  The Farmers came through this onslaught and managed to still get a few men on base.  Kale, escarole, dandelion, lettuce, collards, kohlrabi, celery and spinach all battled bravely and got on base, ready to score. 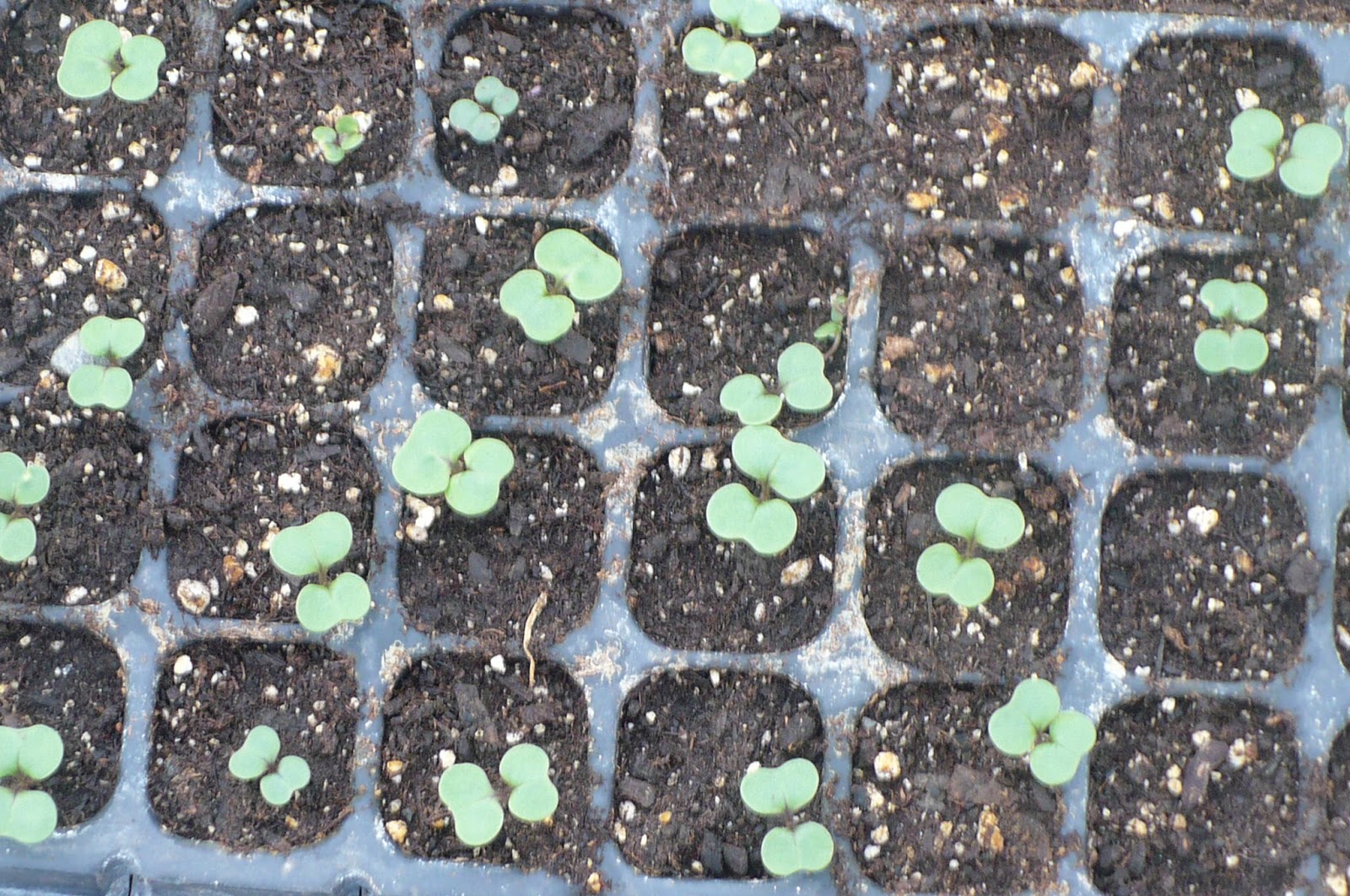 The farmers were pitching plastic for the first few innings and doing okay.  So well, that the plastic came off here in the bottom of the third, with Mother Nature getting a little soft. 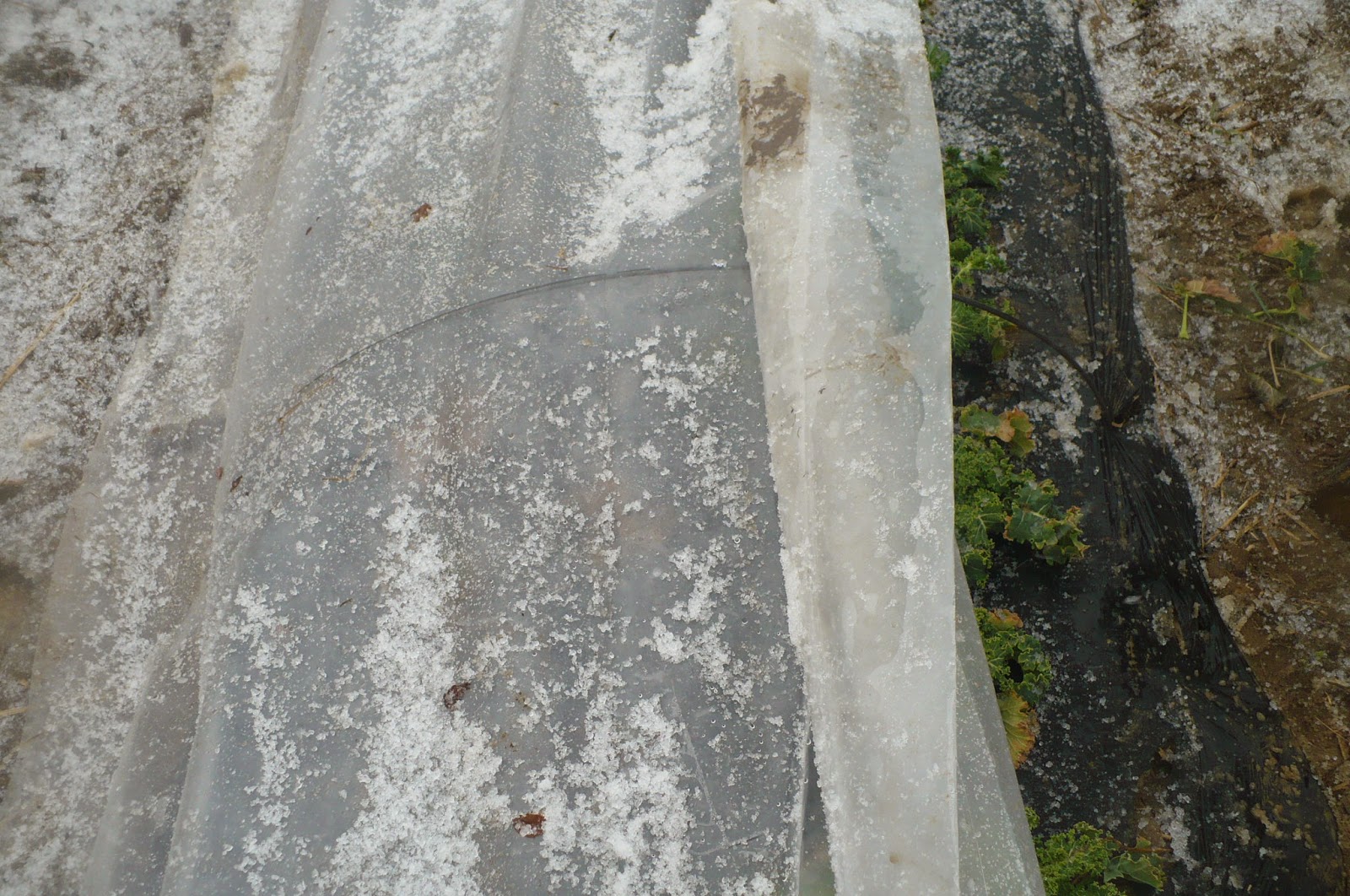 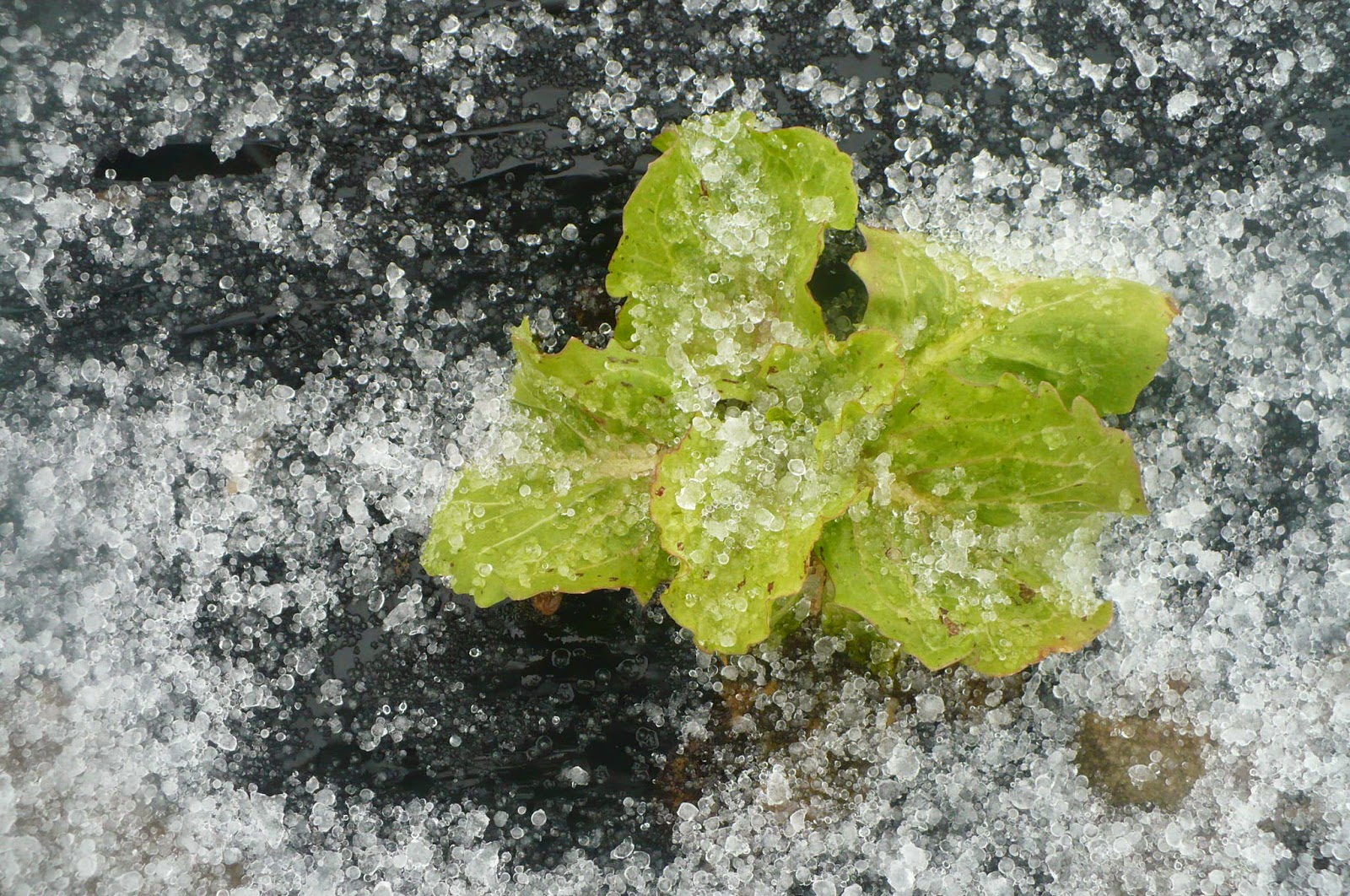 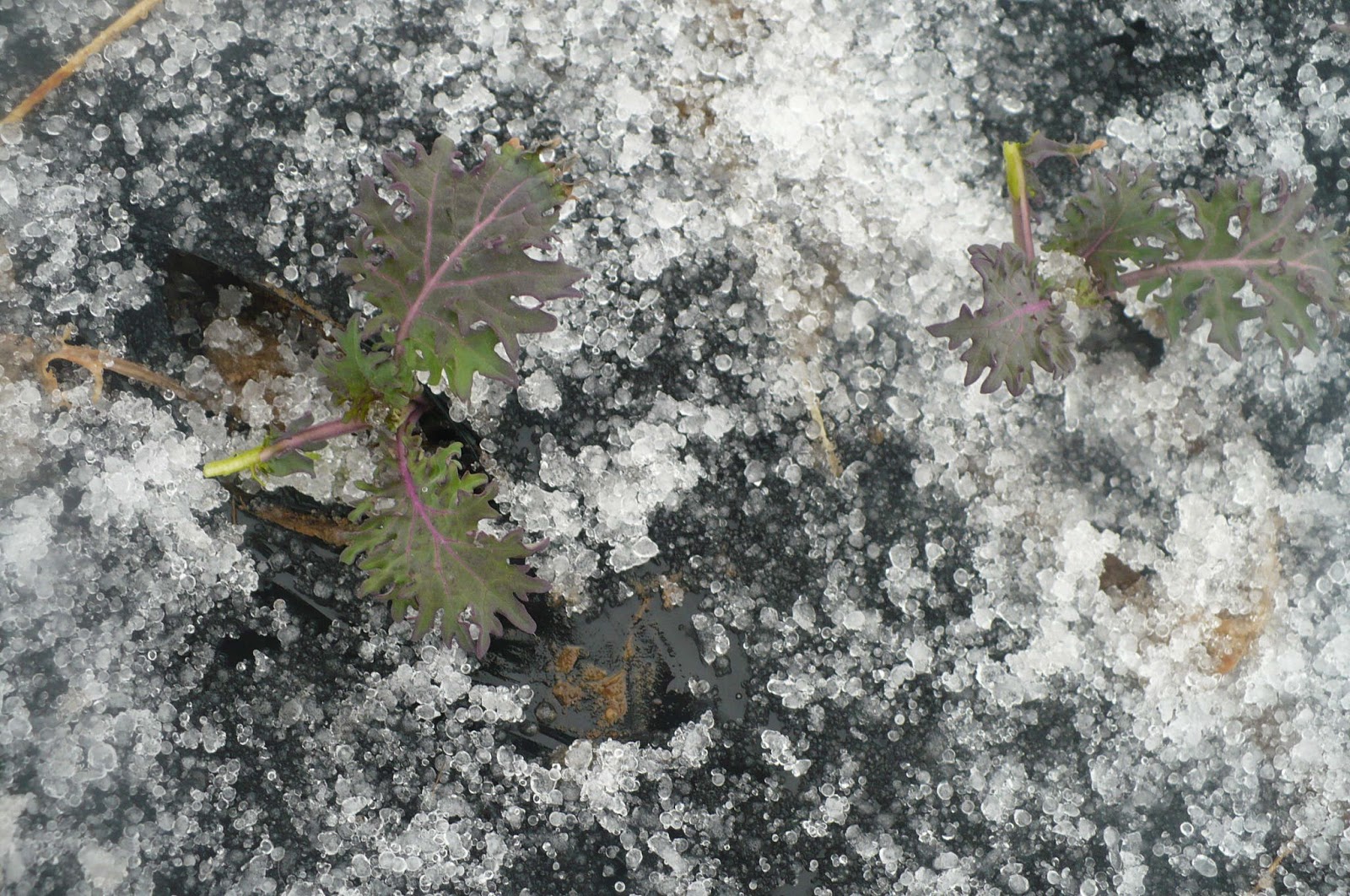 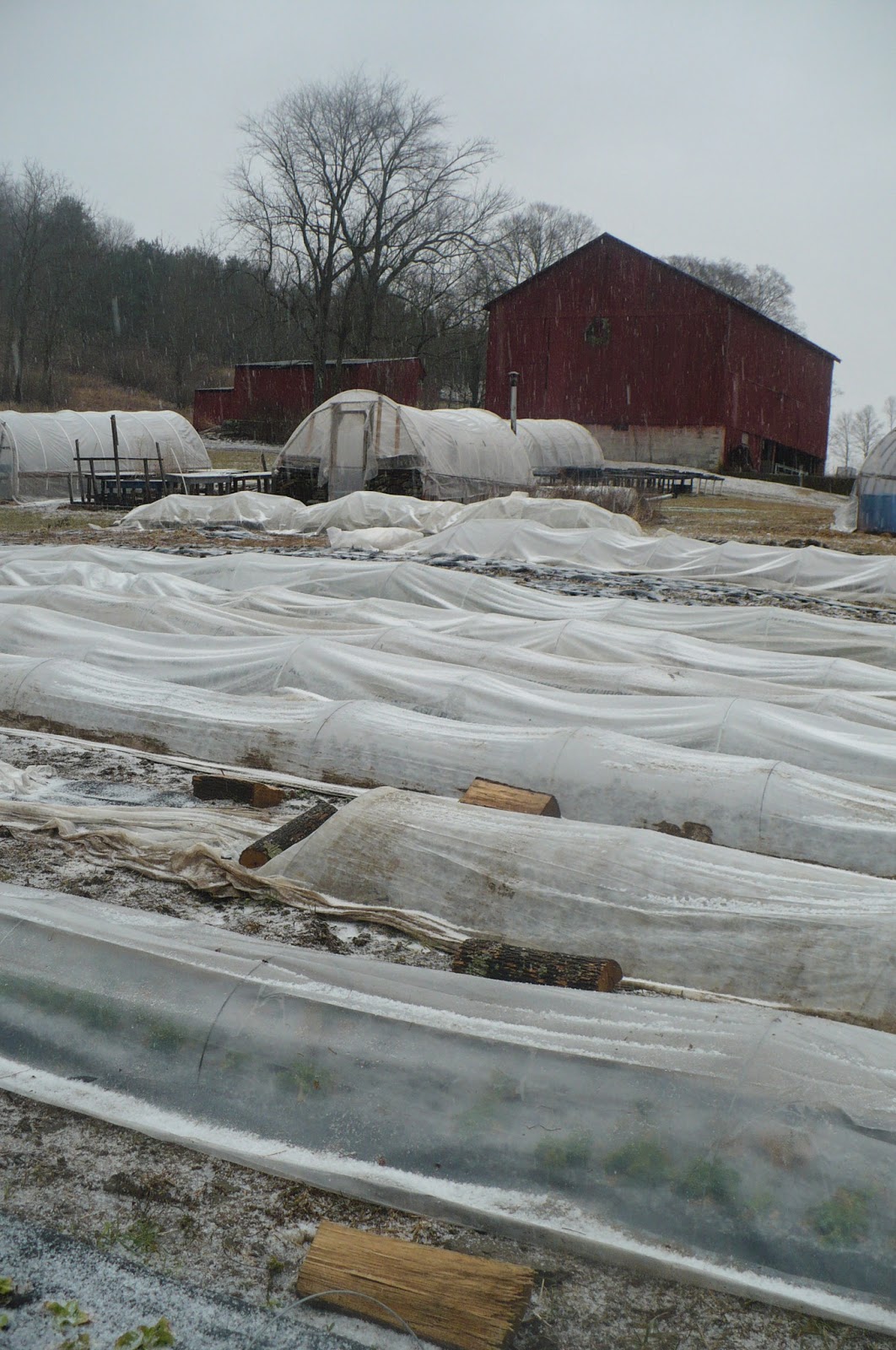 So, we will wrap up today's broadcast as Mother Nature accumulates ice balls, as the Farmers' biggest fans, Shady and Rosie, watch from the warm dugout, out of the onslaught.  They know the Farmers have many more innings to generate more runners. 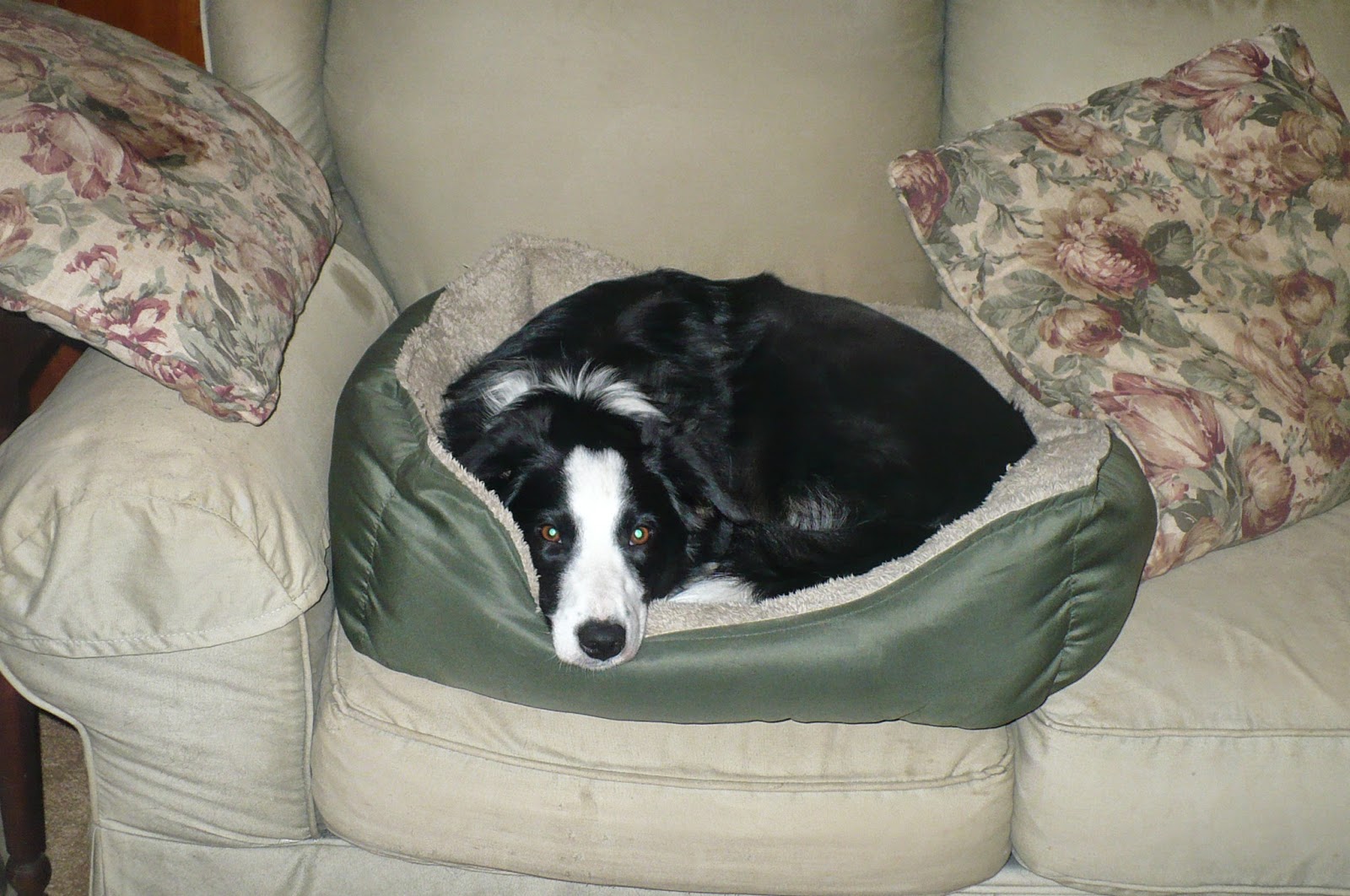 But, keep in mind fans, as was so eloquently stated at a sustainability workshop this winter, "Mother Nature bats last...." 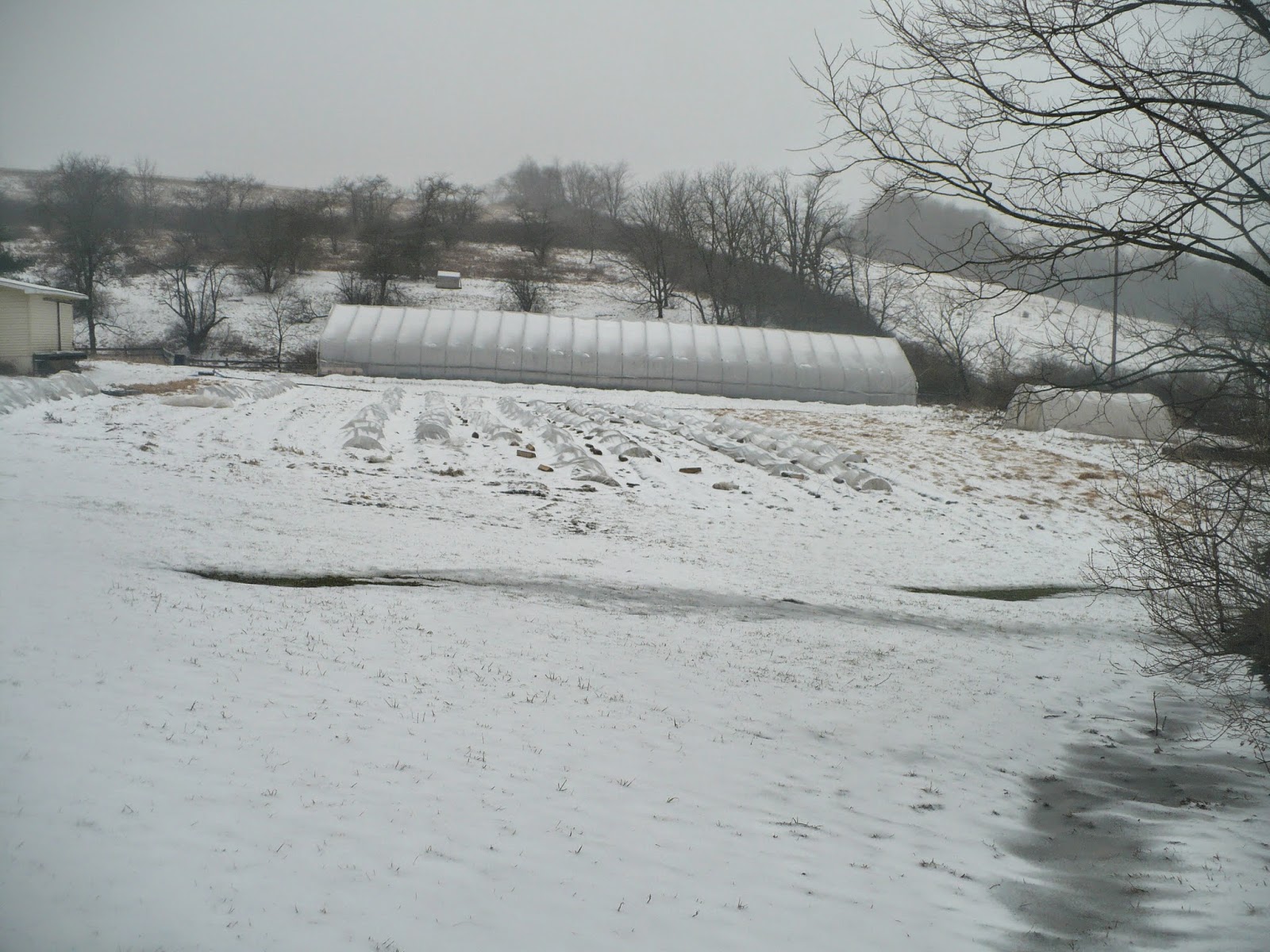 Mother Nature finished the inning with 5 inches of snow and the game goes on.........

Posted by Dancing Hen Farm CSA at 12:30 PM No comments: